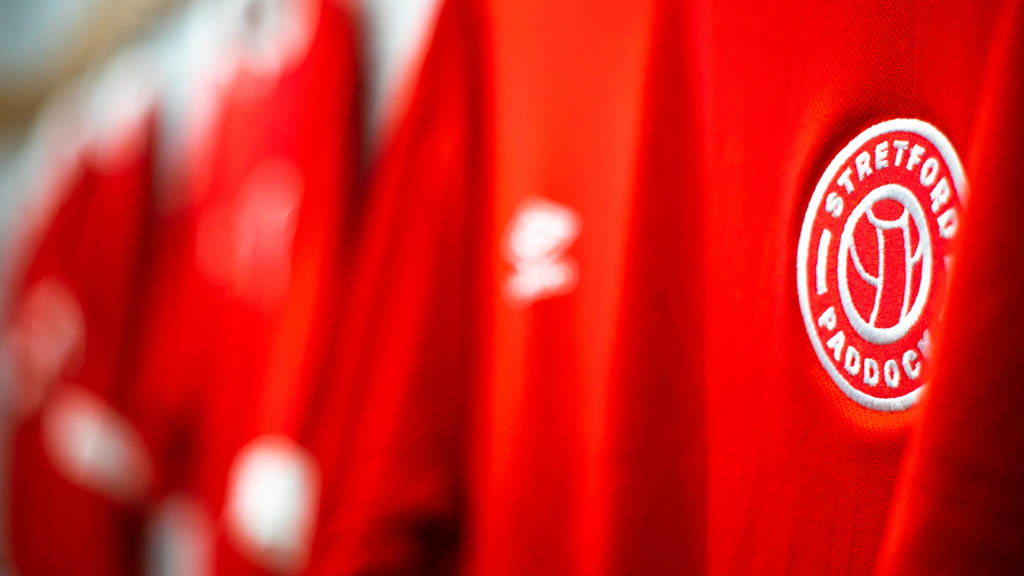 THE CANCELLATION OF THE NON-LEAGUE FOOTBALL SEASON

Yesterday’s announcement that the non-league football season has been cancelled outright, leaves many clubs feeling frustrated. In the North West Counties (NWC), teams had between 6 and 11 games to finish. Vauxhall Motors, a team in the NWC South division, had already secured promotion but will have to start next season in the South division again. Furthermore, with four promotion spots in each North and South division and the season being as advanced as it was, many teams were preparing for the possibility of being promoted. This would have also been the case for many clubs across the footballing pyramid of steps 3 to 6 and some in step 7, who applied to become step 6 clubs next season. For clubs in the relegation places there might be a sense of relief. However, to not complete the non- league season in its entirety is sad.

There is a points per game system which could have decided who was being promoted or relegated for this season. Now the system means some clubs in currently in first place in their respected leagues will currently not get promoted. This could have affected the FA’s decision to not use this and cancel it outright. It’s the season being as advanced as it was and the decision to not use such a system, which leaves many clubs in promotion spots feeling their hard work is for nothing. It’s difficult to not compare this to the professional game, whose season has been extended indefinitely. The lack of consistency in the FA’s decision making, one rule for professional football and another for non-league should be highlighted.

In the months of June and July, we could be watching professional football. The pre-season for next season could instead be the conclusion of this current season for professional clubs. Yet, non-league and amateur football will have to start all over again. I understand that there is an extra layer of procedure with non-league football, i.e. deciding which promoted/relegated clubs go into what leagues. Still, could all non-league seasons be completed in say four or five weeks after the coronavirus crisis has improved? It’s difficult to currently state for sure in these ever-changing times but I do think the decision to cancel the season outright, is a decision that has been taken too soon. I feel for all leagues, clubs, players, staff and volunteers, whose hard work has ultimately been for nothing this season. As a football coach and avid lover of non-league football I look forward to it’s return next season.

I also wanted to thank all NHS staff for all they are doing to keep us safe. Please stay safe by staying home. 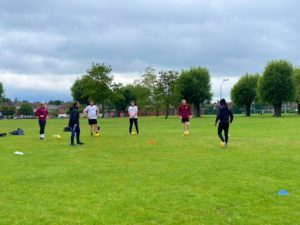 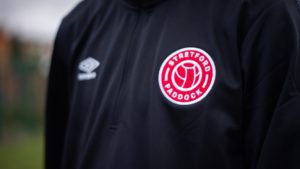 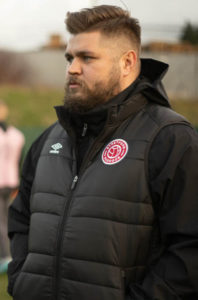 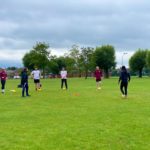 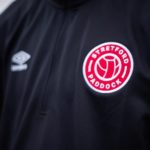 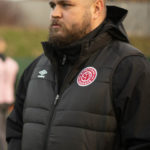 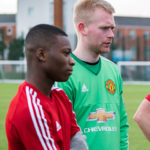