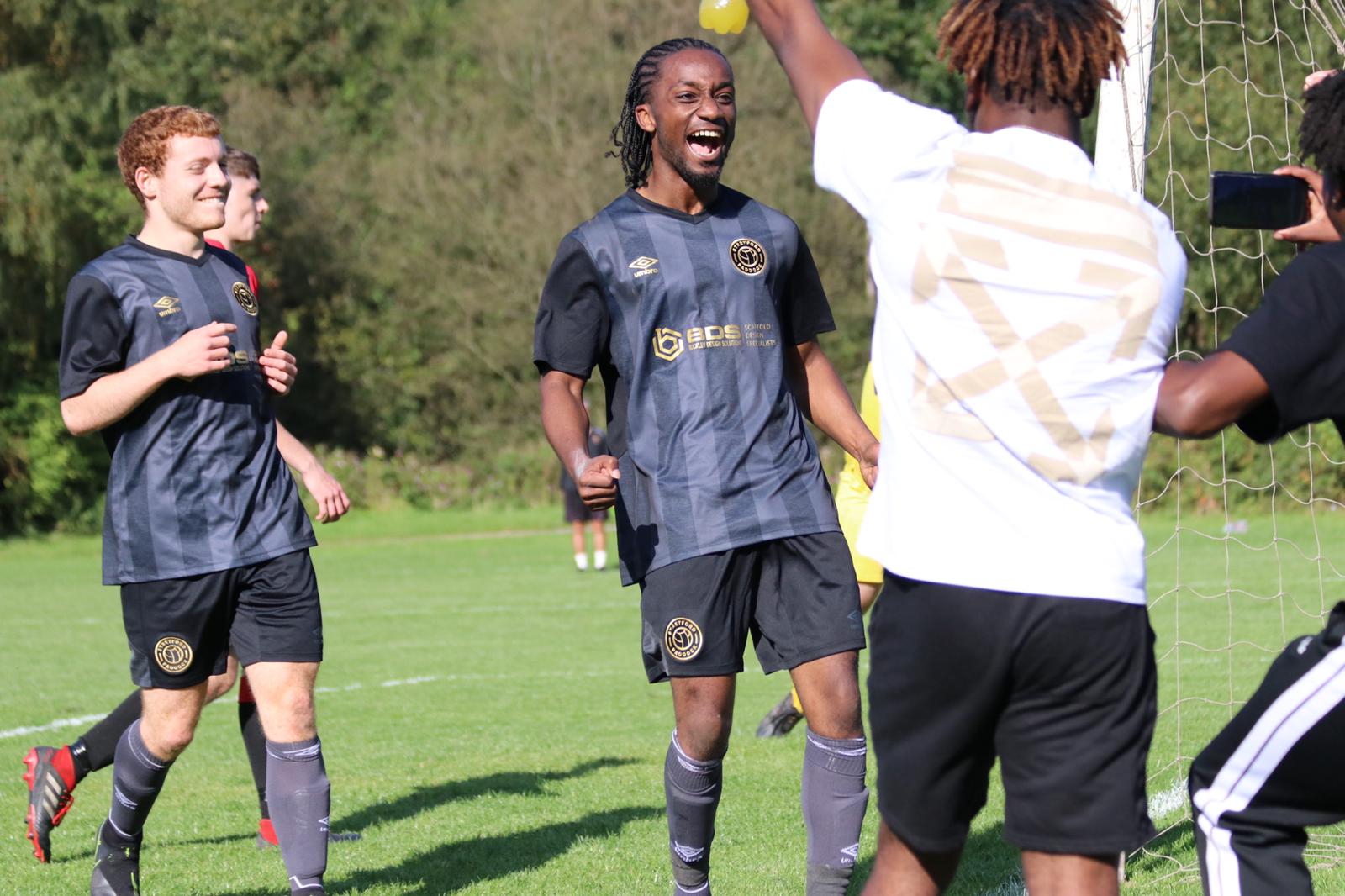 On Saturday afternoon Stretford Paddock marked their first ever competitive fixture with a win against Bury Amateur AFC, in what was a hard fought 4-2 victory for Stephen Howson’s men. The anticipation around the pitch was palpable as both sides wanted to kick off this new season with a win.

Things started badly for Paddock, as Bury scored early on – a long ball over the top of the defence prompted a footrace between the Bury striker and Stretford Paddock’s ’keeper, Josh Hollobon. Unfortunately, Hollobon was beaten to the ball and the striker prodded it home. Their experience both in the league and as a team showed, Bury’s long balls caused problems for the fledgling Paddock side, in the early stages.

Paddock continued to apply pressure throughout the first half, with little reward for their efforts. Ronaldo Brown dribbled well to work his way into the box, but found his effort saved by the Bury keeper.

Stretford Paddock’s fortunes changed when a clearance from a corner landed back at the feet of the taker Jay Philips, in the 41st minute, who delivered a cross-come-shot towards the back post. The cross went past everyone in the box and nestled in the net, getting the equaliser Paddock were searching for.

Minutes later, midfielder Cameron Watters went down under a challenge in the penalty area, but the loose ball fell to Adam Ashton, who hit the ball into the top corner, with some venom. Paddock went into half time 2-1 up.

The scoring continued early on in the second half when Luke Zakian was brought down in the 47th minute, just outside the box. Philips stood over the free-kick and smashed it over the wall, into the top right corner, scoring a brace in the first competitive match for Paddock.

Philips went close to getting his hat-trick, with a curling effort, from outside of the box, hitting the post.

Bury, again, exploited the high line of the Paddock defence in the second half – using a long ball to get in behind and made it 3-2, resulting in the closing stages of the game being quite tense.

However, Ronaldo took the game in his stride, breaking through the Bury defence before being brought down in the box. He took the resulting penalty and slotted it home, making it 4-2 to the Paddock.

The ending of the game was marred by a second yellow card for Louis Fitzpatrick who left the pitch after a decent performance, but he will now be suspended for Paddock’s next fixture.

Manager Stephen Howson and the coaches were happy with the team’s performance and will be hoping they can use this win and take this momentum into the next fixture, which is Stretford Paddock’s first ever home game, next Saturday, against De La Salle Reds. 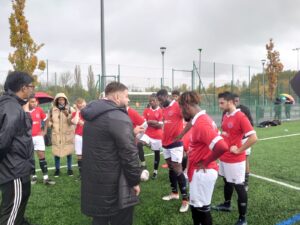 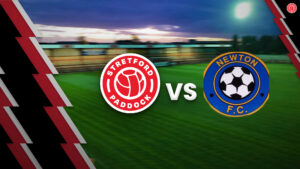 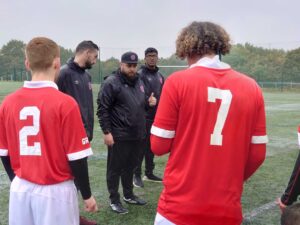 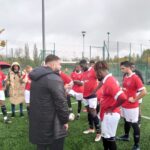 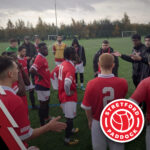 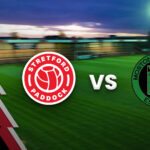 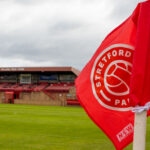