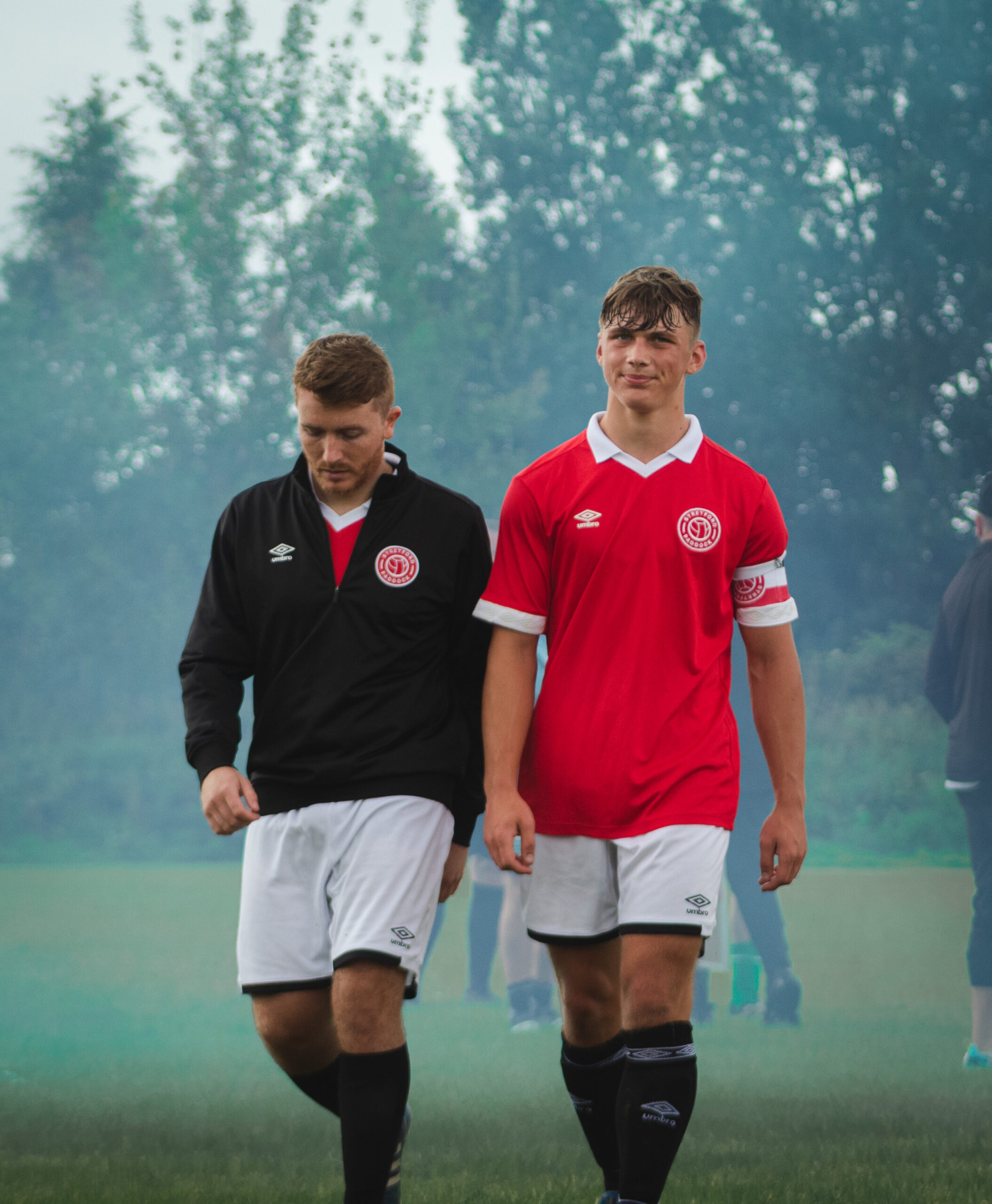 The threat of rain was ever present on Sunday afternoon as Stretford Paddock FC faced a tough fixture in their second friendly against Jolly Carter FC.

The combative nature of the game was clear from kick off as both sides showed no reservations about letting their opposite number know they were there. Hard tackles and close-fought 50/50s were ever present throughout the match.

Disaster struck quickly for Paddock as a two minute set-piece salvo by Jolly Carter put the opposition two goals up. The opposition took advantage of their experience and physicality over the young team to overload the box from set pieces and put the ball in the back of the net.

Throughout the first half Paddock were dominant going down the wing with both Louis Fitzpatrick and Ronaldo Brown causing constant problems for their fullbacks.

The breakthrough came after Ronaldo’s tricky dribbling saw him brought down the in the box by the Jolly Carter defender and the referee pointed to the spot. Ronaldo stepped up to take the spot kick and converted.

Paddock’s first ever goal had been scored. A historic moment.

A few good chances followed in the first half with a good ball across the box finding Fitzpatrick in space in front of goal, however he was unable to get his correct foot in the correct position and shot wide.

Paddock FC went into half time 2-1 down but very much still in the game.

As the first half started, Jolly Carter’s years together as a team began to show. They adopted a classic 4-4-2 formation and began to counter Paddock’s high press. Paddocks chances began to be limited, with the closest chance of the early stages coming from a free kick by Cameron Watters that went just wide.

Within 10 minutes Paddocks dreams of a comeback were over, with Jolly Carter scoring three in quick succession, the pick of the goals coming from a chip over substitute keeper Jake Moore who had misjudged a ball forward and ventured too far away from his goal line.

Paddock continued to try and get forward but saw their chances limited. Ronaldo continued to be a bright spark throughout the half, at one point dribbling past four defenders. The Jolly Carter defenders were unable to deal with him, resulting to multiple fouls to stop the winger.

Overall it was a disappointing defeat for Paddock FC against a team which will be of the similar standard and mentality that they will be playing week in and out in the league. Stephen Howson will be hoping his men don’t get disheartened and bounce back next game with a better performance. 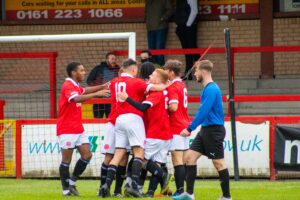 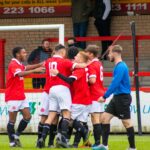 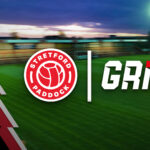 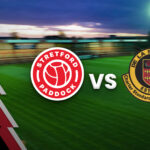 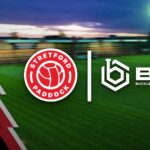